Details
Is Short-Term Online Career Training Right for You? Take the Free Quiz

MedCerts is committed to the health and well-being of our students and colleagues. We are taking all the right precautions to ensure our MedCerts Student Enrollment Consultants, Advisors (and the whole MedCerts team) stay safe.

At this time, we anticipate NO INTERRUPTIONS in the ability to enroll new students, as well as the support or service of our existing.

Thank you for being part of the MedCerts community!

PTSD Awareness: How Post-traumatic Stress Disorder Has Affected My Family

Post-traumatic Stress Disorder (PTSD) was once a bunch of foreign words to me. Now, it’s all too real for me and my family. My oldest son was diagnosed with PTSD over two years ago. My husband also has times where his comes through.

Watching someone you love go through changes from this disorder is hard to watch, but watching two people you love is even harder. My husband went to Iraq and my son went to Afghanistan, each having different missions in a war zone at the same time. They both came home changed soldiers. I didn’t understand and wanted to know why. Will I be able to help them, how can I understand this disorder and what is it they are going through?

I wanted to learn everything I could about PTSD. I read books, looked on websites, etc. I’ve learned that no two people struggle with PTSD in the same way and some people might have a harder time dealing with symptoms than others. I wish there was a cure or an easy fix for it, but there is not.

I wanted to learn everything I could about PTSD. I read books, looked on websites, etc. I’ve learned that no two people struggle with PTSD in the same way...

My son is one that thinks therapy can’t help him.He has tried to see a therapist, but he feels they don’t know what he is going through, haven't been where he has been or seen what he has seen. Therapy is not the fix that he is looking for. He doesn’t want to talk about it with anyone except those that were there with him, like his battle buddies. However, the fact that his battle buddies do not live close to him makes it hard. I have watched him struggle with school, with his ex-fiancé, and life in general.

The one thing that keeps him going every day is his daughter. He told me that she is the only reason why he is still here with us. She is his reason for living. It makes my heart hurt to know that he feels that way. I get scared when I call him and he doesn’t answer for days. All I can do is be there for him, tell him I love him, and how much I care, and always make sure he knows that he matters to all of us. The thing about soldiers that suffer with PTSD is that they don’t want sympathy. They want someone to listen without judging, without saying you feel sorry for them, and not saying you know how they feel. In all honesty, I have no idea how they really are feeling. I can just be there to listen and nothing more than that. I can see that he is most happy when he is with his daughter and when he is making or creating things. It keeps his mind busy and keeps him focused on positive things. He also works out every chance he gets to help relieve stress.

He has tried to see a therapist, but he feels they don’t know what he is going through, been where he has been or seen what he has seen.

My husband, my best friend, came home from Iraq a different person. I thought maybe it was because we were away from each other for more than a couple of months. It was his first long deployment since we had been married. He was proud to go and I was so proud and scared of him going at the same time. I thought him coming home would be like a honeymoon. But, in reality, it wasn’t. Our relationship struggled for months. He did things that he had never done before. He was jumpy when he heard loud noises that sounded like gun fire. The 4th of July (his favorite holiday) made him jumpy. He was having nightmares. He would think we were in danger (on hyper-alert), getting upset over little things, or angry. I didn’t understand why these things were happening. On occasion, he’ll talk to me about his time overseas but he doesn’t want me to feel sorry for him; he just wants me to listen. He works out every day to help with stress and agitation. I see a positive change in his mood when he has a good workout.

Although my husband and son don’t seek out therapy, there are others that benefit greatly from it. It is hard to see them go through this without being able to help them or fix it. After all, that is what a wife and mother is supposed to do, help and fix. There were nights when I would cry myself to sleep worrying and wondering if my son was going to be there tomorrow and if my husband would be ever be the same again. I vow to never give up on either of them. I will continue to educate myself on PTSD and find ways to help.

It is because of my son and husband that I have started a non-profit organization called “Midwest Arts for Vets”. It is free to veterans and current military who need a creative outlet to help with struggles of PTSD, mental issues, physical concerns, and other combat-related issues. 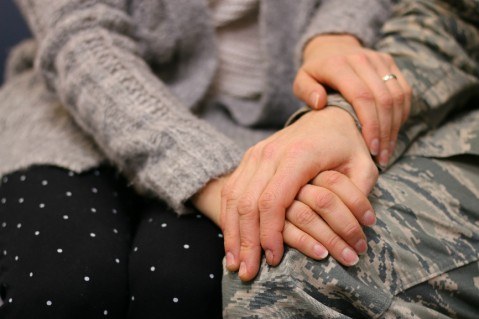 All I can do is be there for him, tell him I love him, and how much I care, and always make sure he knows that he matters to all of us.

Join the national conversation at www.facebook.com/VAPTSD. Everyone can contribute. Learn more at the National Center for PTSD web site. www.ptsd.va.gov/about/ptsd-awareness/index.asp 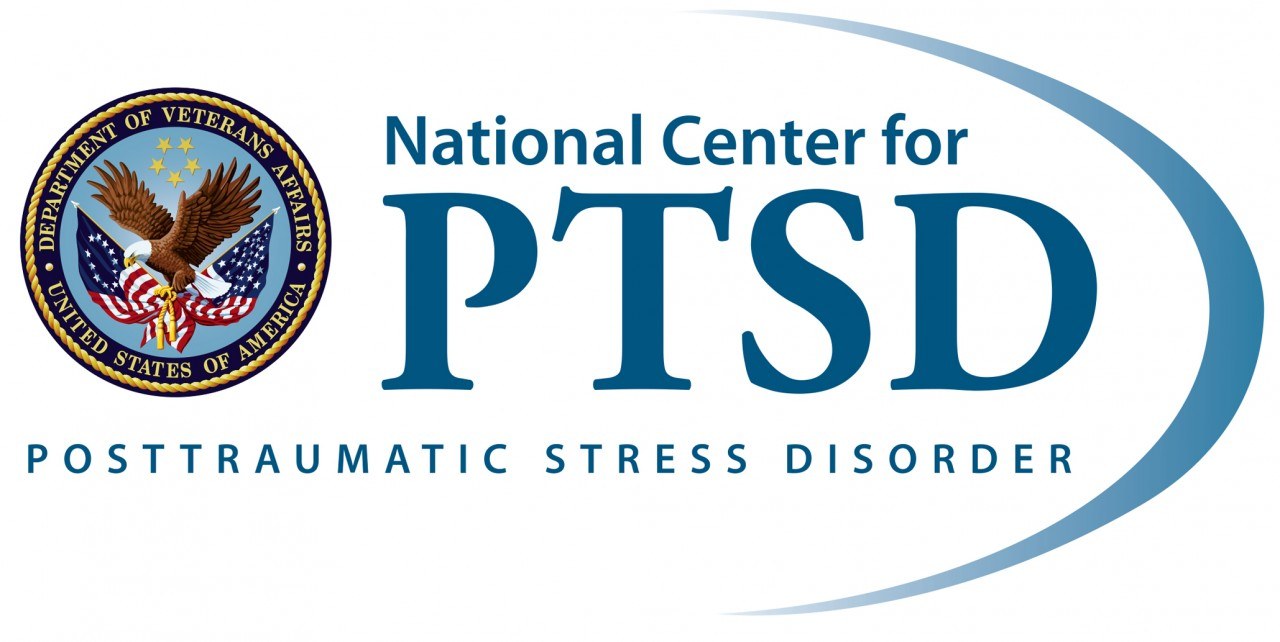 To honor this special commemoration, we’re sharing our list of top 10 movie...

Who Do You Think Deserves to be the Next Military Spouse of the Year?

It’s time to nominate your favorite Milspouse for the 2017 Military Spouse ...

If you're a case manager in search of the best career opportunities for you...

New to Online Learning? Here's How to Succeed

If you’re looking to learn new skills and advance your career, online learn...

Start Your IT Career with the Fundamentals of IT Certification

If you’ve never thought about a career in IT, you might want to reconsider....